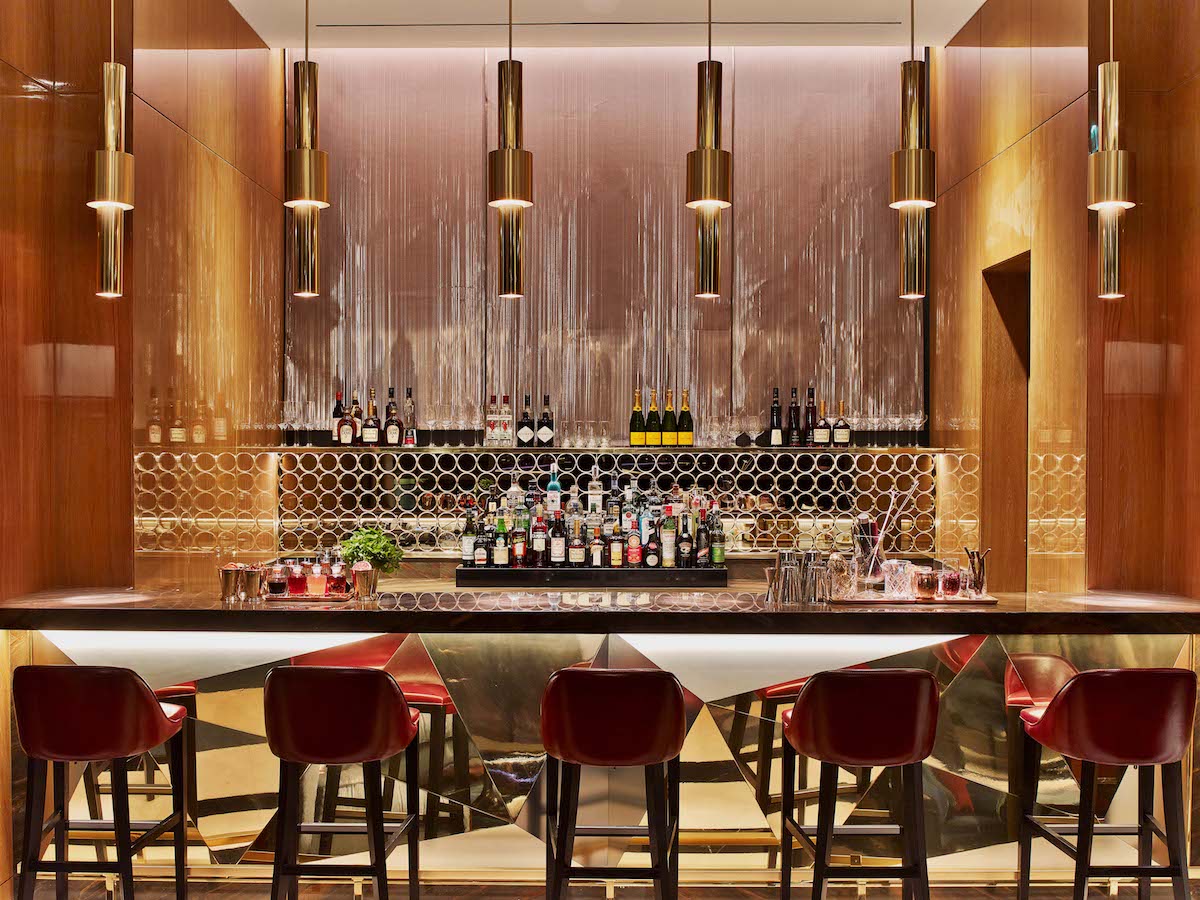 A sleek, minimalistic design allows the panels to act as a subtle accent piece; playing with the natural outdoor light, the panels allow for a varying degree of transparency depending on the time of day... 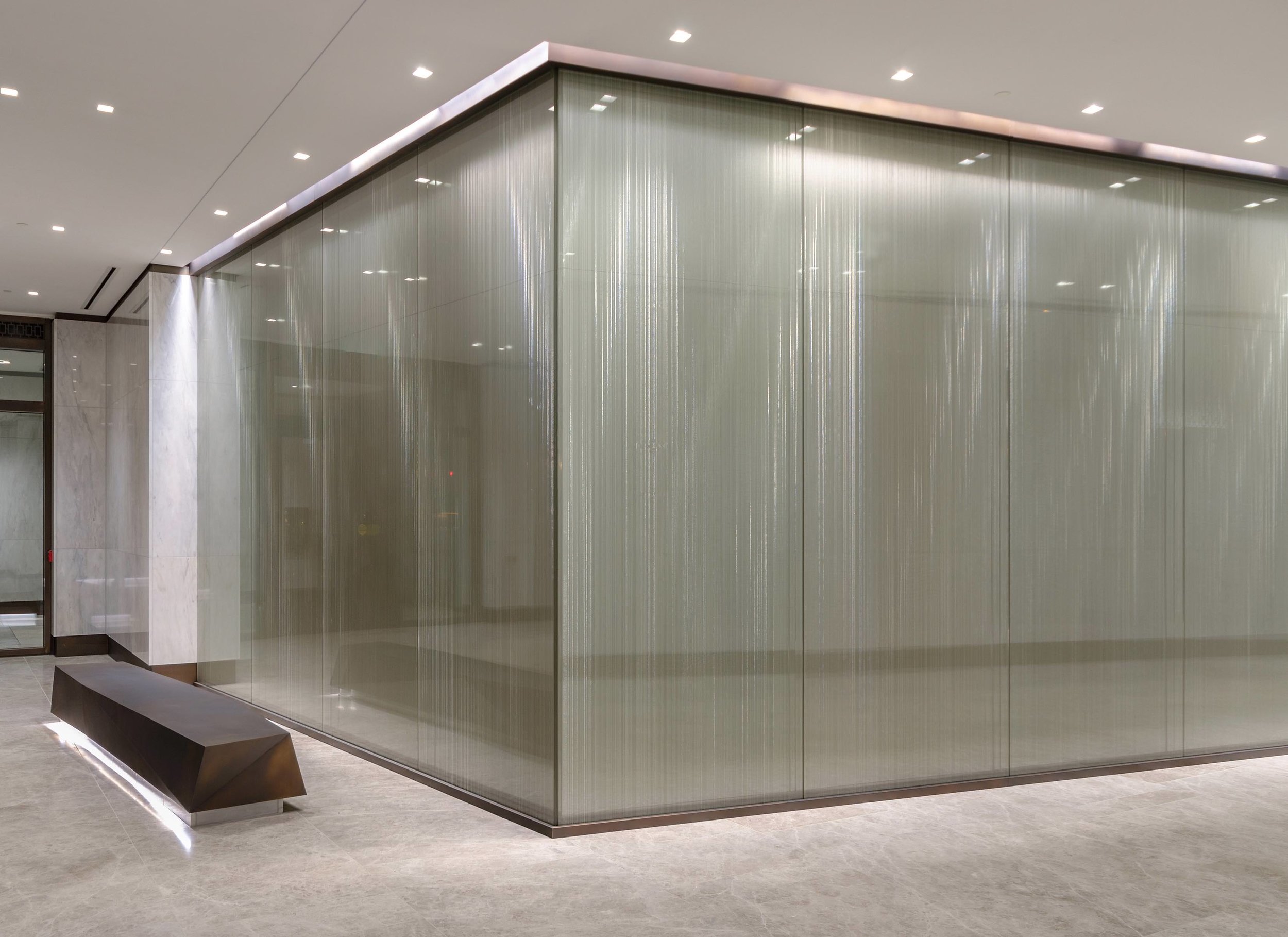 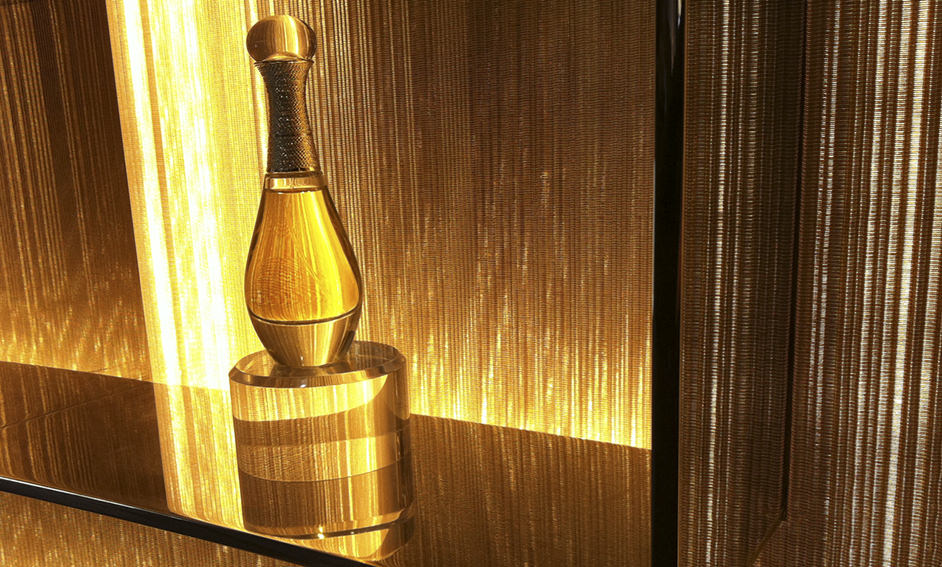 How does an artist capture the essence of a liquid perfume in a textile? A fascinating challenge, this question resulted in one of the most defining projects of Sophie Mallebranche’s early career... 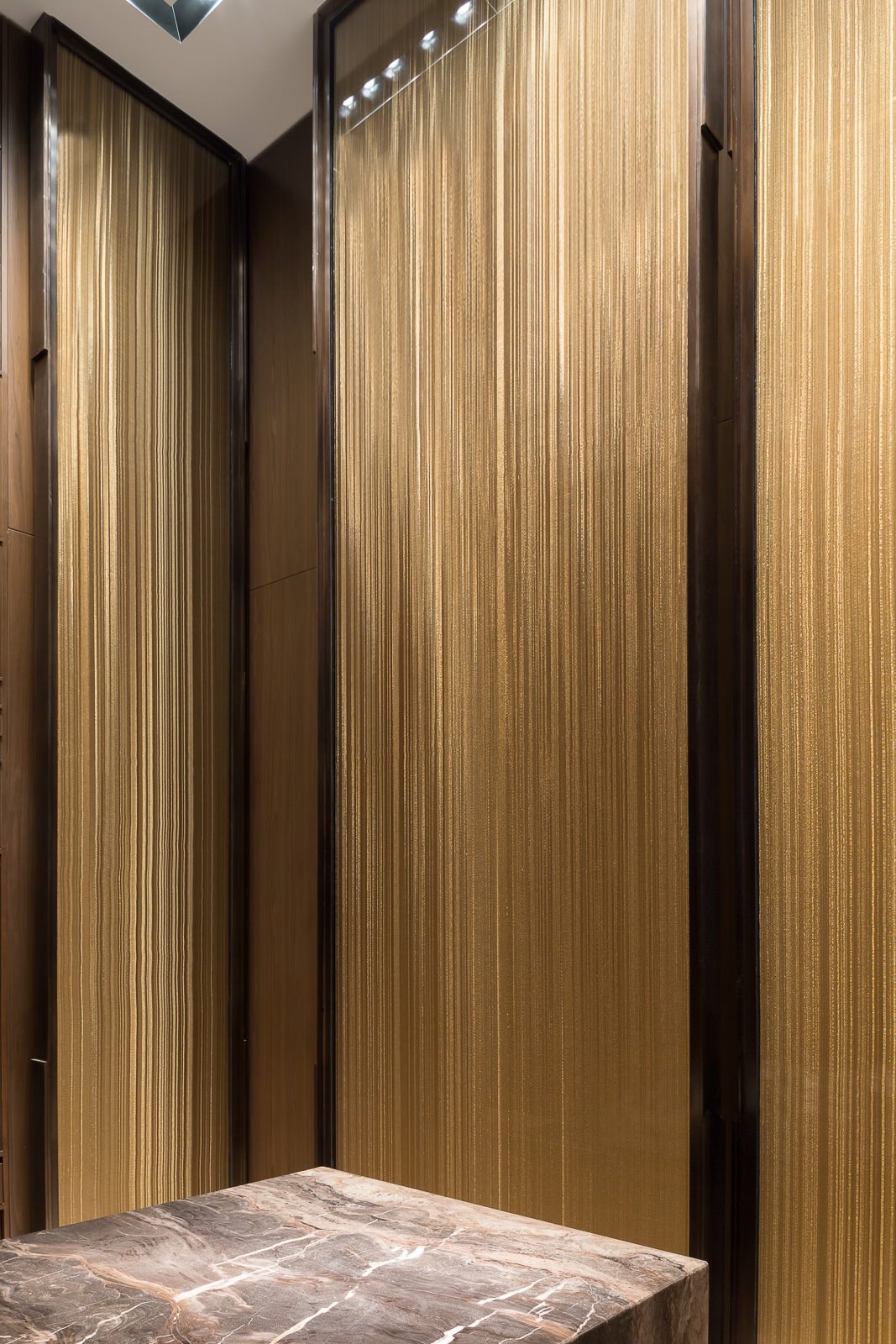 In the rapidly changing skyline of New York City, the Four Seasons Hotel in Downtown New York is one of the city’s tallest residential structures 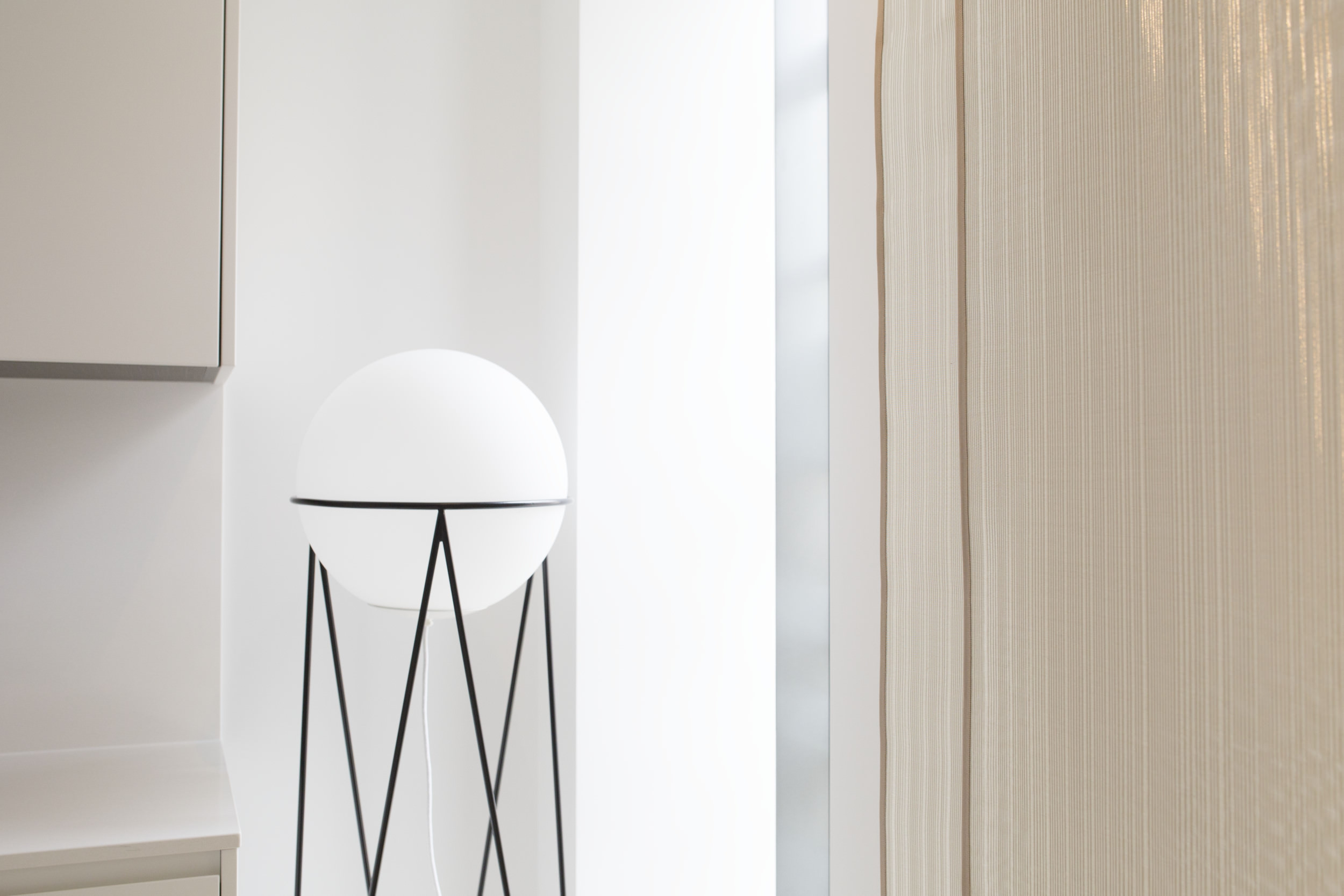 A pristine haven of sophistication in the heart of London. Glistening in the afternoon sunlight, each metal wire interacts with the light, creating a luxurious, airy atmosphere...